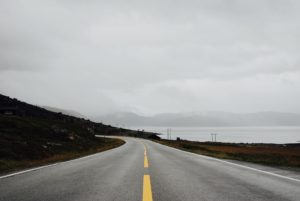 to gain all while you give,

to roam the roads of lands remote,

to travel is to live“

World Heritage Adventure was an amazing journey through Scandinavian countries – Norway was the most important destination of my trip.

At the beginning of my project I decided to find out more about European “Eco Examples“. During my “research” I was observing people and their eco–friendly lifestyle.

Recycling is very popular in Norway, wherever you go there are few trasches for different kind of waste. It’s a big faux pas not to segregate your rubish in Norway!

Electric and hybrid cars are very popular in Norway. There are many facilities for electric/hybrid cars owners – eg. cheaper parkings. As an interesting fact I can tell you that Norway is the biggest European Tesla market (per capita).

In Norwegian electricity sector 98% of power comes from renewable resources (mostly from water)!

Remember that in Scandinavia water is so clean that without any worries you can drink tap water! 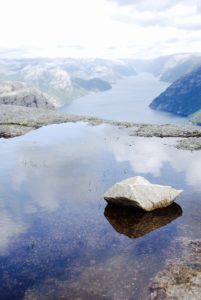 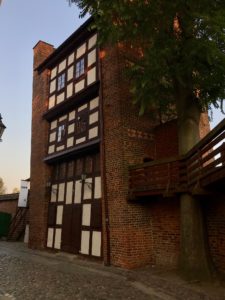 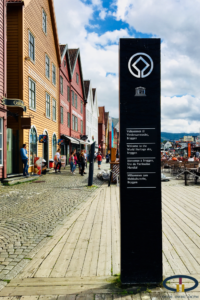 From my point of view it’s nice to walk through the narrow streets and alleyways of Bergen. It’s also very essential to walk through Fisktorget and try Norwegian shrimps which tastes different than shrimps from the South Europe – in my opinion the Norwegian one are better. ? 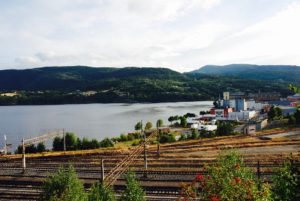 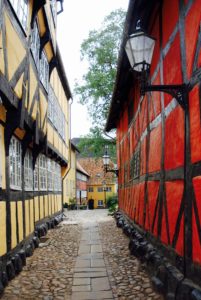 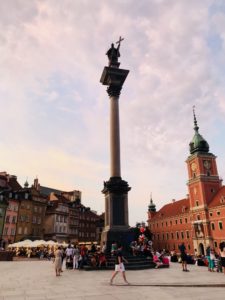