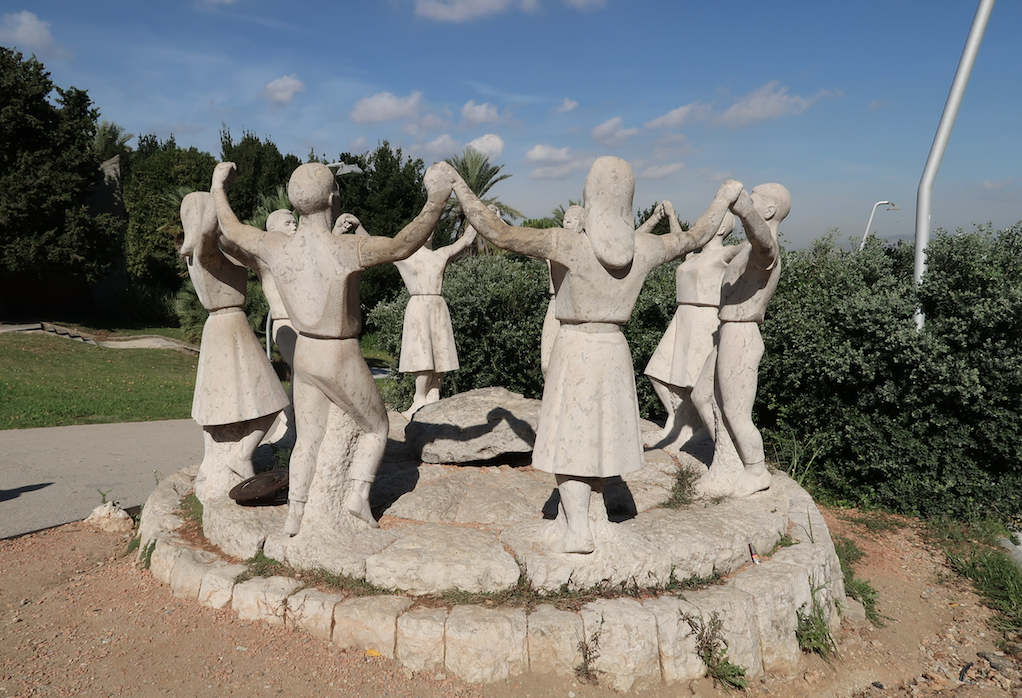 When I picked heritage and cultural identity as the topic for my travel blog, I only had a rough idea where this could take me.

Heritage is mostly self-explanatory, but I wanted to tie it not only to the world heritage sites, but also to explore people’s personal heritage. That’s why I threw in the cultural identity. Cultural identity is a feeling of belonging to a certain group and can be related to nationality, religion, ethnicity, social class, age group or social group that has its own distinct culture.

Barcelona fully and unexpectedly aligned with my topic. 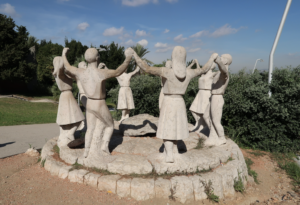 From the moment I arrived to the city, I saw people all over the place wearing Catalan flags as capes and bandanas. I did not give it a second thought (living in the patriotic U.S. numbed me to the sight of flags) until the moment I was returning back to my hostel at the end of the day and found hundreds, if not thousands of them, standing around various fires put up in the middle of intersections, shouting Spanish phrases from one end to the other.

I am not here to talk politics or judge who is right and who is wrong—I am not Spanish and feel no right to do that. But I am intrigued by the fact there are Spaniards whose cultural identity does not align with the rest of the country. Catalonia was an independent country back in the day, with its own language and government, until it was forcibly attached to Spain (although given a degree of autonomy—after years of fights in an attempt to destroy Catalan autonomy).

While Catalonia is fighting for its own heritage and identity, my thoughts wander to the damages all around the city. Just from what I saw, there has been trash left behind after the protests, street fires, burned communal waste containers, bike racks torn out of the ground and cars set on fire—some of them leaving permanent marks on the city.

For a place as historical and important as Barcelona, it is confusing to see residents damaging the very city they are fighting to gain autonomy for, essentially destroying the ground underneath their own feet. This is where the people’s heritage clashes with the city’s heritage, for one is hurt and the other is about to be, but sometimes the only way forward is by letting frustration lead the way through the streets.

While Barcelona is not part of the Organization of World Heritage Cities right now, it doesn’t mean it could not become part of it in the future, for it has all necessary ingredients.