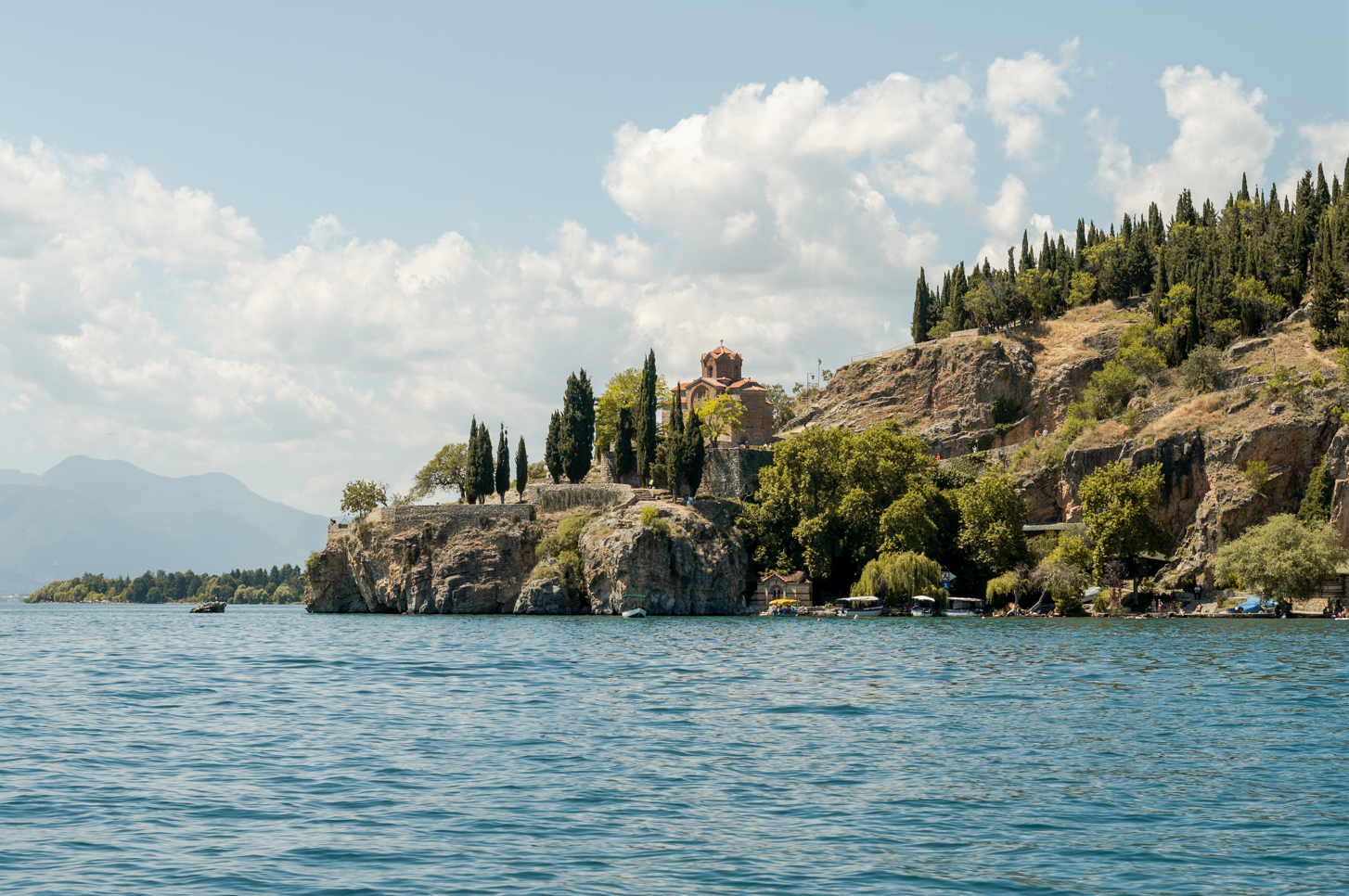 Taking Ohrid as a starting point for the architectural heritage connection throughout Europe, a small town located in southwest Macedonia with continuous settlement in the exact location ever since the Hellenic period. But for now, we’ll explore the architectural genetics from a more recent perspective so the connection with the rest of Europe is even more vivid.

“The Orient has always nurtured residential culture on a broad scale. Throughout the XVIII and XIX centuries, other nationalities within the Ottoman Empire achieved relatively high economic prosperity. From the high residential culture, the oriental house has the qualities of human standards and the ideal humanization of space. That is why European architects are inspired by the Orient in the exploration and creation of the modern European house (ex. Le Corbusier, D. Grabrijan …). We cannot claim that the influences from the Orient are over. However, climate differences are a major obstacle. 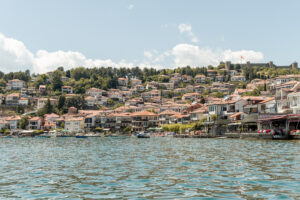 The half-open oriental house with spaces directly exposed to a burst of drafts in open čardaks (verandas) and gardens cannot be directly transplanted to continental Europe. We have to look for the transition somewhere and this is where we get to the heart of our problem. And in the conditions of the Ottoman domination, the Macedonians never left the European way of living in the house of the continental climate. That way of revitalization, adapted to the oriental position, forms the Macedonian architecture. Regardless of the high level of hygiene and technique from the industrially developed European civilization, the Macedonian house still has a lot to say about the issues of contemporary architectonics of the living space.” 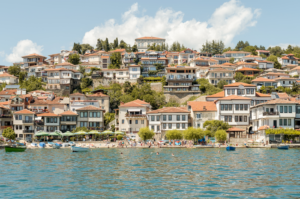