After taking the Flixbus from NYC for about 5 hours (my longest bus ride during my travels), I arrived in Boston – my final stop. NYC was great but took a lot of energy. That’s why I didn’t feel so good and did not visit everything I wanted to see in Boston – but what I experienced was very nice. 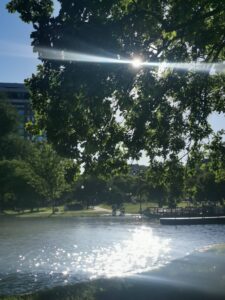 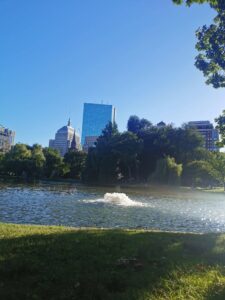 The city is best known for Harvard University and MIT. However, Boston also has a lot to offer culturally and historically. The Boston Tea Party and the Freedom Trail come to mind. As the largest and probably most expensive city in New England (and the US), the architecture of the city is very influenced by Europe (makes sense of course regarding the European settlers). 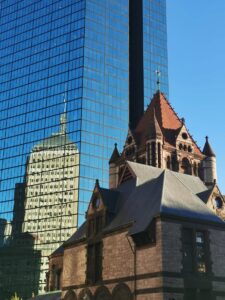 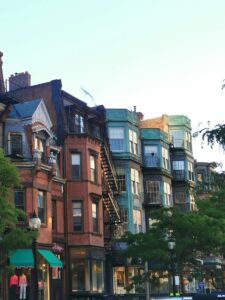 It was super sad that I didn’t get to see a lot… But since the weather got pretty bad at the end, saying goodbye was not so hard. One day I would love to come back and make up for what I missed in Boston…