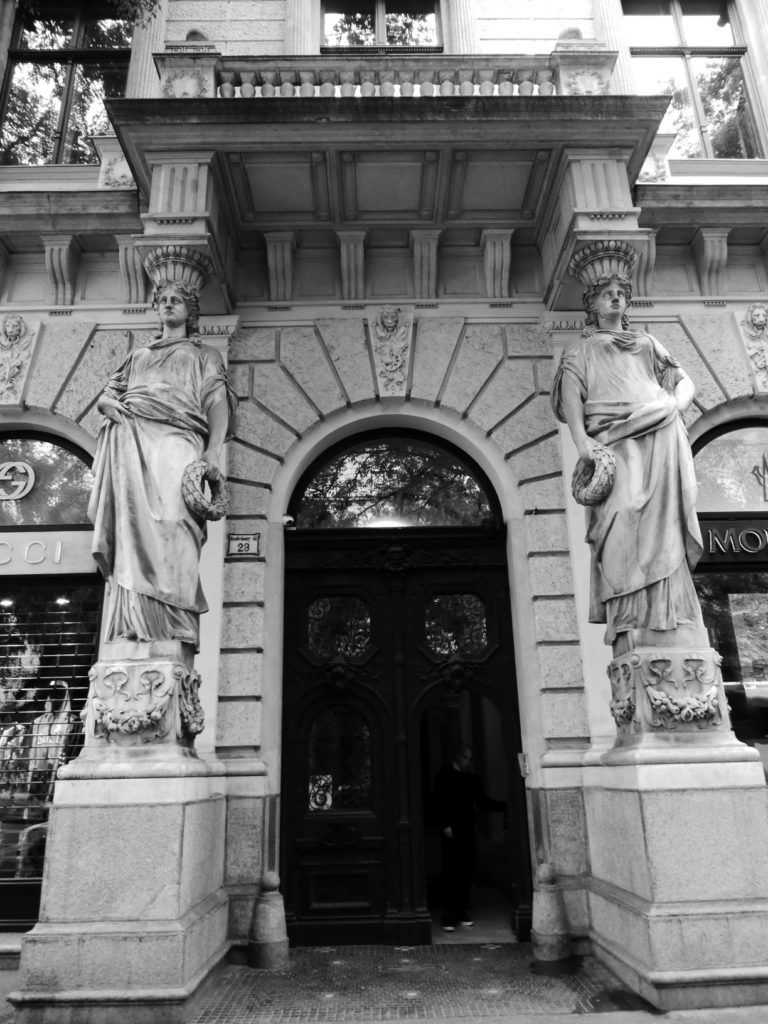 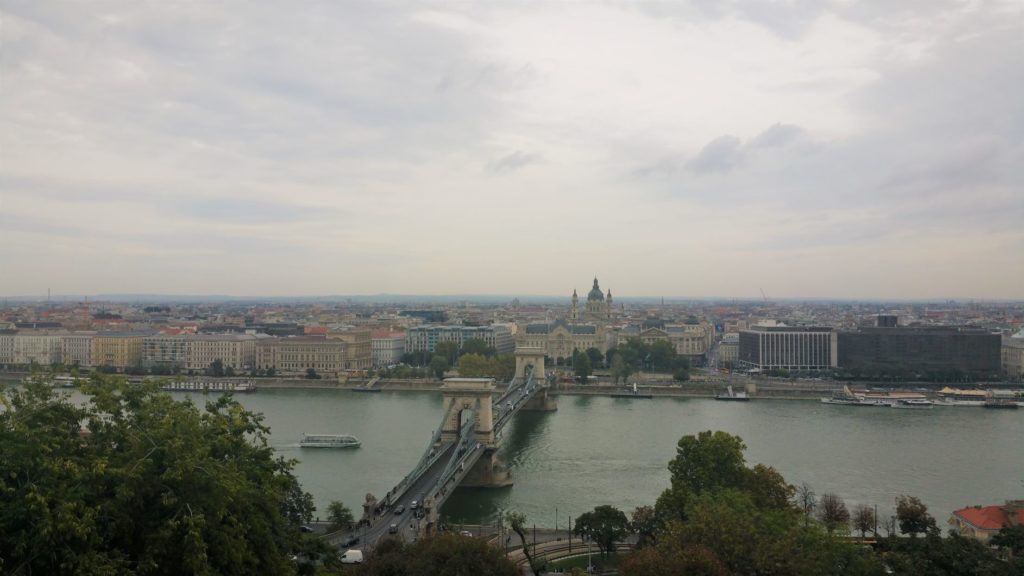 After Vienna, it was out of the picture that a city could be even more generous in architecture and rich when it comes to the beauty of buildings. The architecture of Budapest is overwhelming – not even back streets are without sculptures, stucco, and impressive buildings. (Once, you have to stop taking photos from every beautiful building you come across – you will have hundreds of pictures otherwise.) As opposed to Vienna, the buildings condition´s are way different: there are those who are representative and arrayed and those who appear to be unpolished rough diamonds. 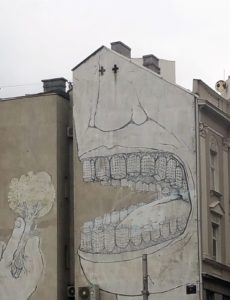 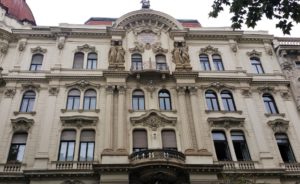 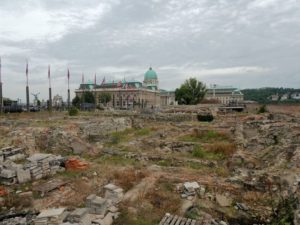 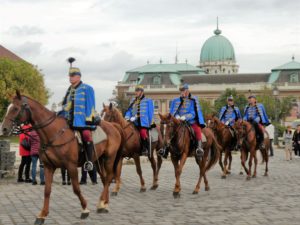 Budapest was announced as UNESCO city back in 1987, including the Buda Castle district, the banks of Danube and Andrássy Avenue.

Already Buda Castle district is such a spacious complex that one needs quit a lot of time to see the major things there.

The Danube river takes considerable significance in the cityscape: It´s not solely dividing Budapest into its original two parts Buda and Pest but also functions as a uniting element that residents identify with. When we asked Peter (in his late 20s, waiter together with his friends in their own restaurant) for his wish for Budapest, he straight away stated that the wants to swim in the river again. Although swimming is common few hundred kilometres upstream e.g. in Danube´s Bavarian part, it is not possible any more in Budapest.

But the banks of Danube were also the setting for the execution of civilians (including Jews) in 1944/45. The Shoes of Danube, 60 pairs of metal shoes close to the parliament on the promenade, are a memorial for dark times in history. Thousands were rounded up by fascist and antisemitic Hungarian party, to be executed without shoes. The Danube took their bodies away. 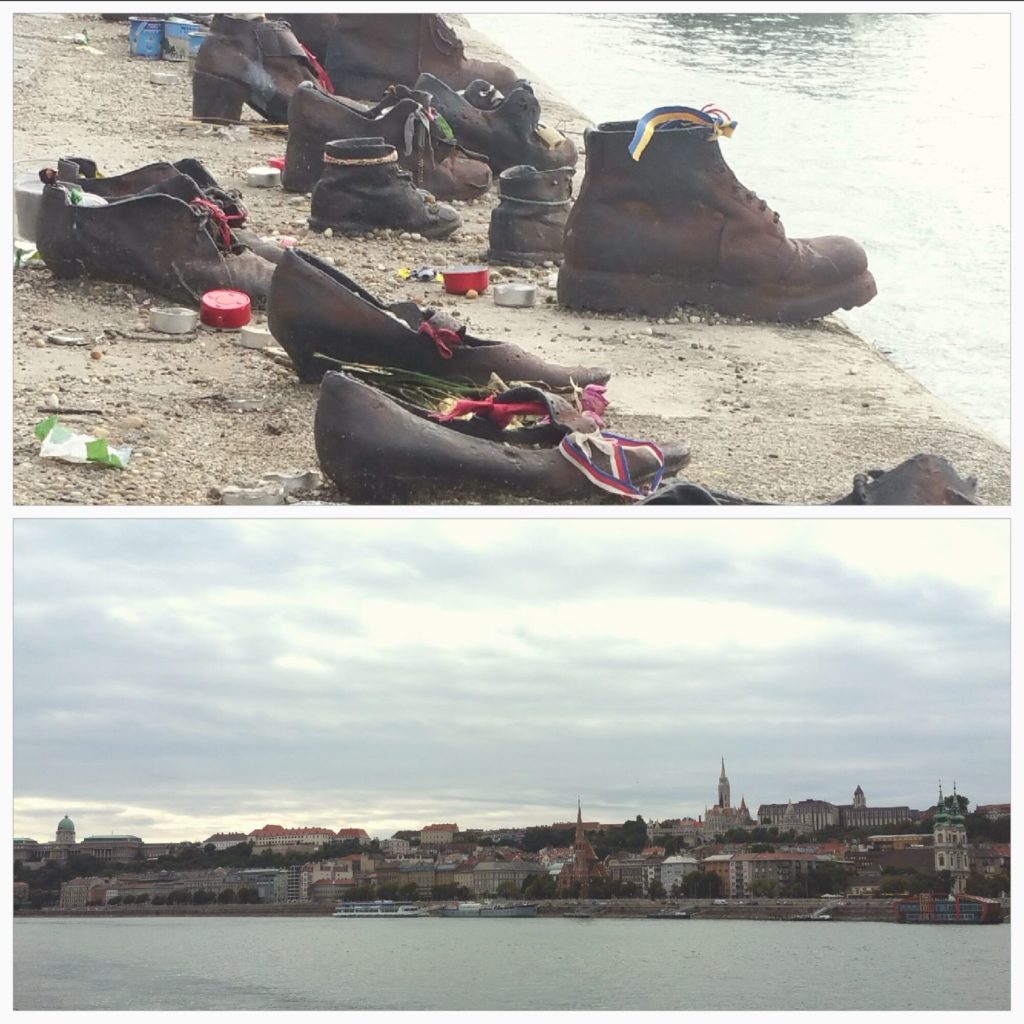 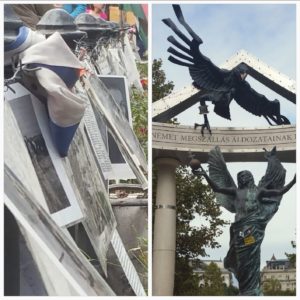 Nowadays, the atmosphere in Budapest is – of course subjectively – open, dynamic, and inspiring. The political controversies are not reflected in the city´s vibe – but when we stumbled upon certain spots we realized first-hand that something is going on. The civilian´s protests against the 2014-built monument “Hungary´s German occupation on March 19th 1944” falsifying history is one example, protests camps in front of the parliament another. The monument is showing archangel Gabriel, impersonating innocent Hungary, be threatened by an imperial eagle (representing Germany), preparing to strike. Historians of the Hungarian Academy of Science have unanimously condemned the message suggested by this monument, labeling it as an attempt to rewrite World War II history.

While we were visiting several spots in the city, this is what we found especially interesting: 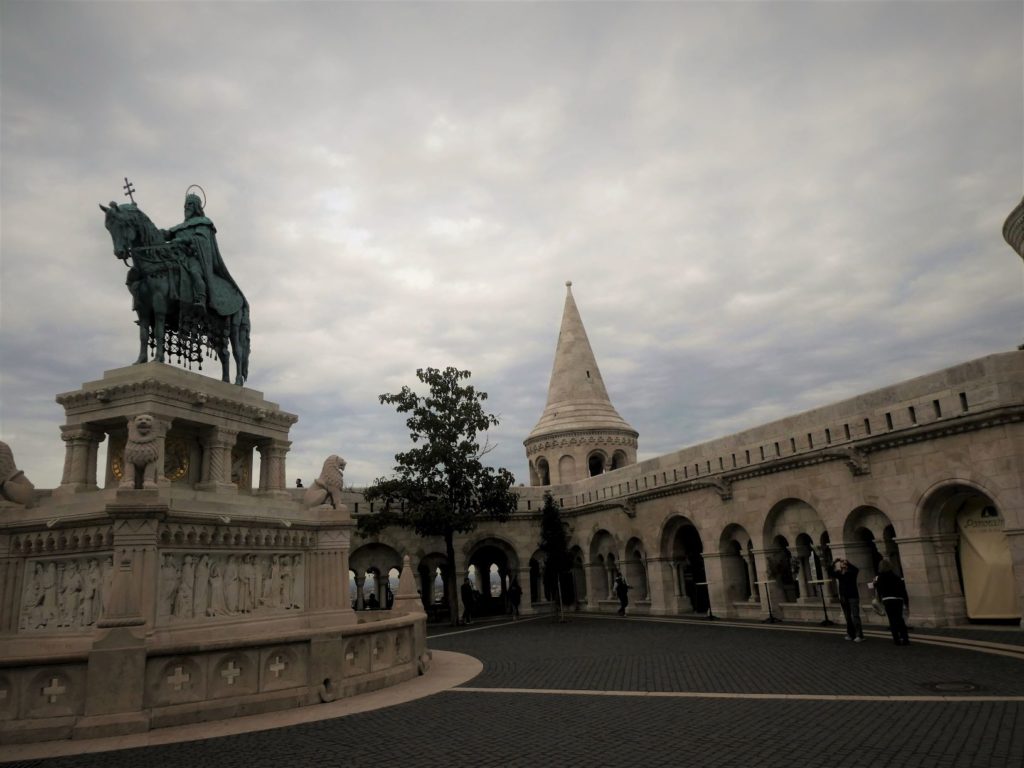 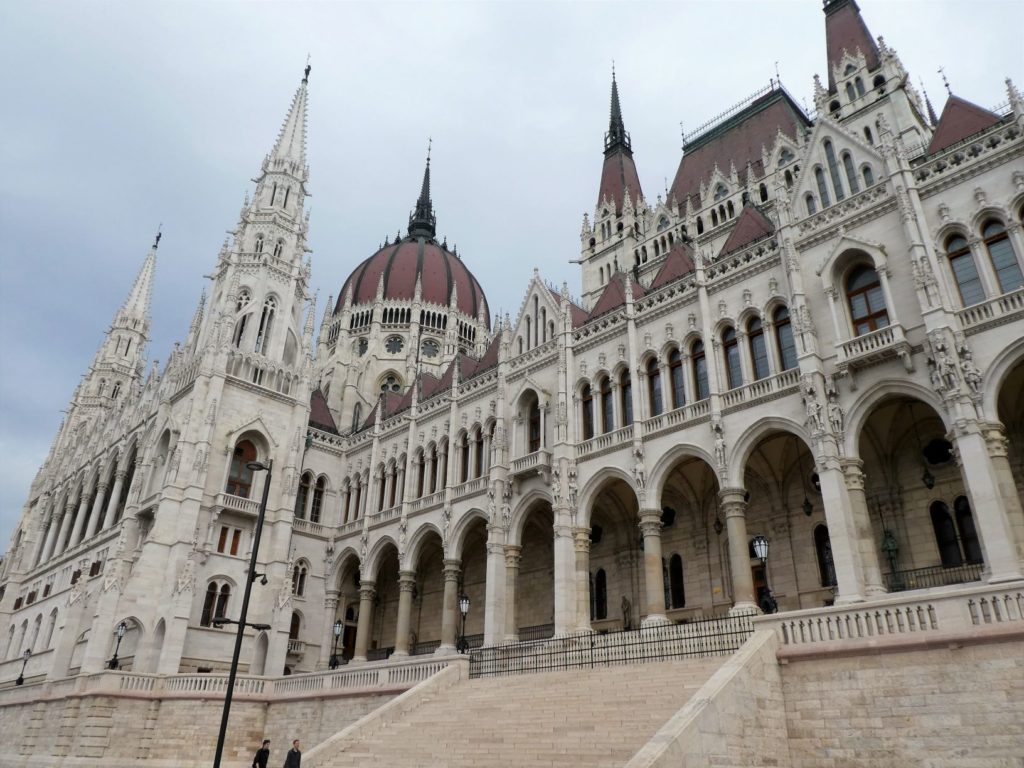 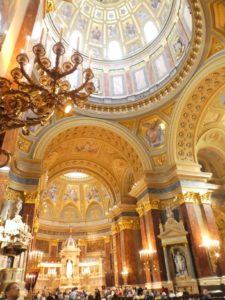 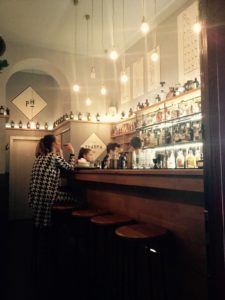 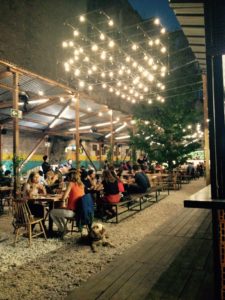