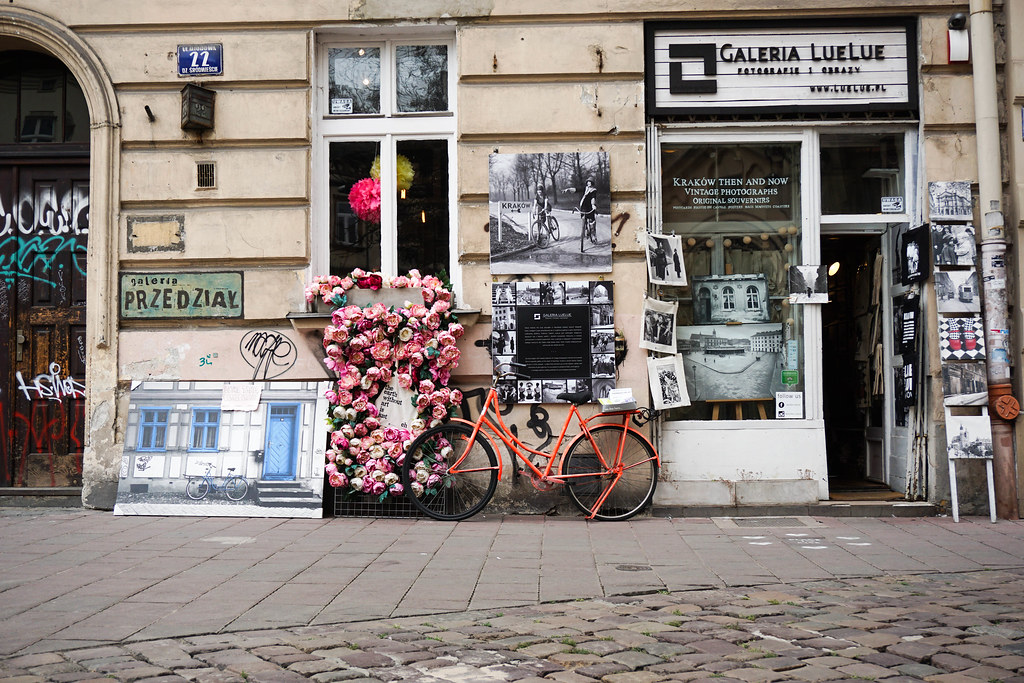 After three days spent in underrated by tourist Warsaw we moved to the touristic capital of Poland – Kraków. Also here we were trying to keep our cameras far away from overcrowded attractions. 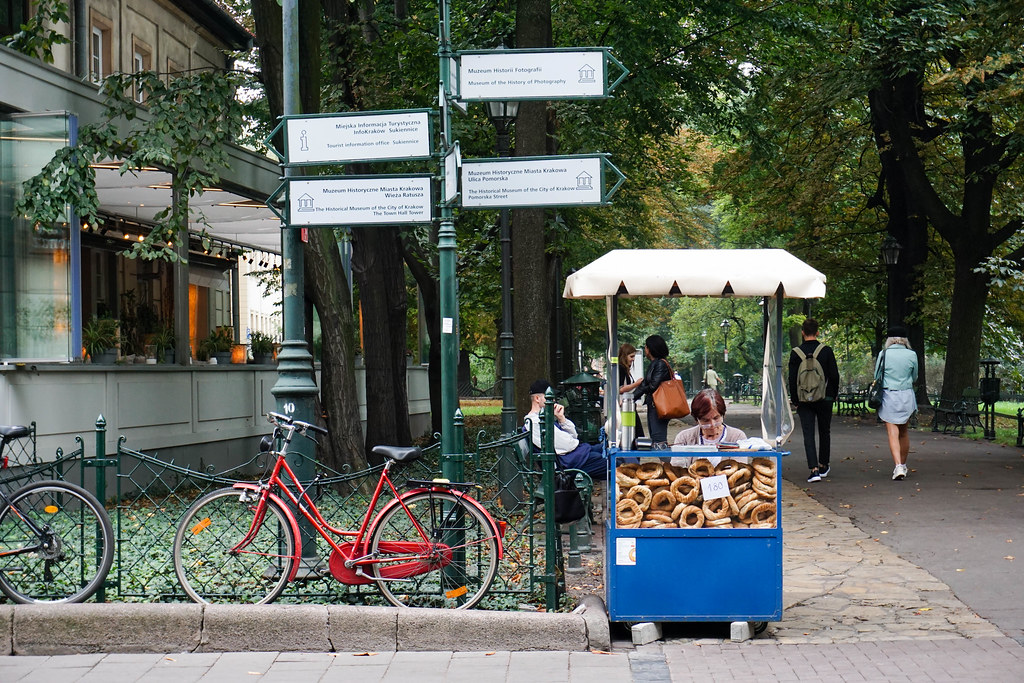 With a great help of our local guides (and friends) during two days we discovered today’s modern Kraków and the young spirit of this historic city. Some of our favorite places:

An alternative center for locals situated in the old cigarette factory, just few minutes walk from the Old Town Main Square. Dolne Młyny is full of bars, restaurants, clubs and cultural initiatives that arisen within last two years. Great alternative for touristic and pricy pubs in the city center. 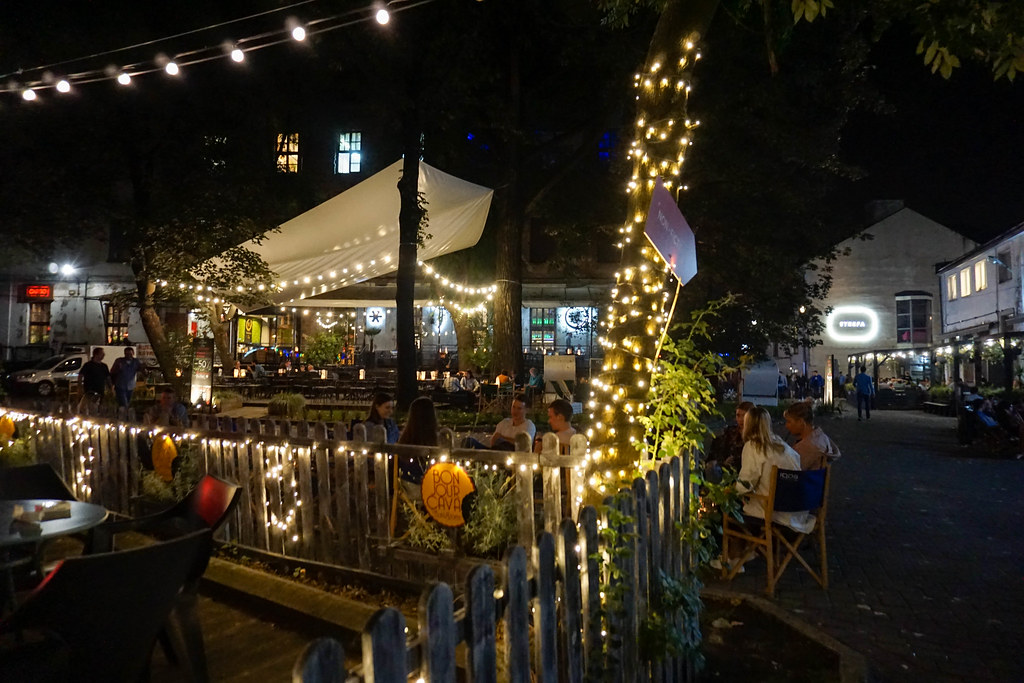 Abandoned and decaying old cigarette factory in Dolne Młyny was turned into the new young and modern center of Cracow. Situated on the side of main touristic paths this place became full of vibes chill out zone for locals. You will find there many good places to hang out not only in the evening, but also for breakfast or lunch. Recommended by local guides @wapniakiwdrodze. 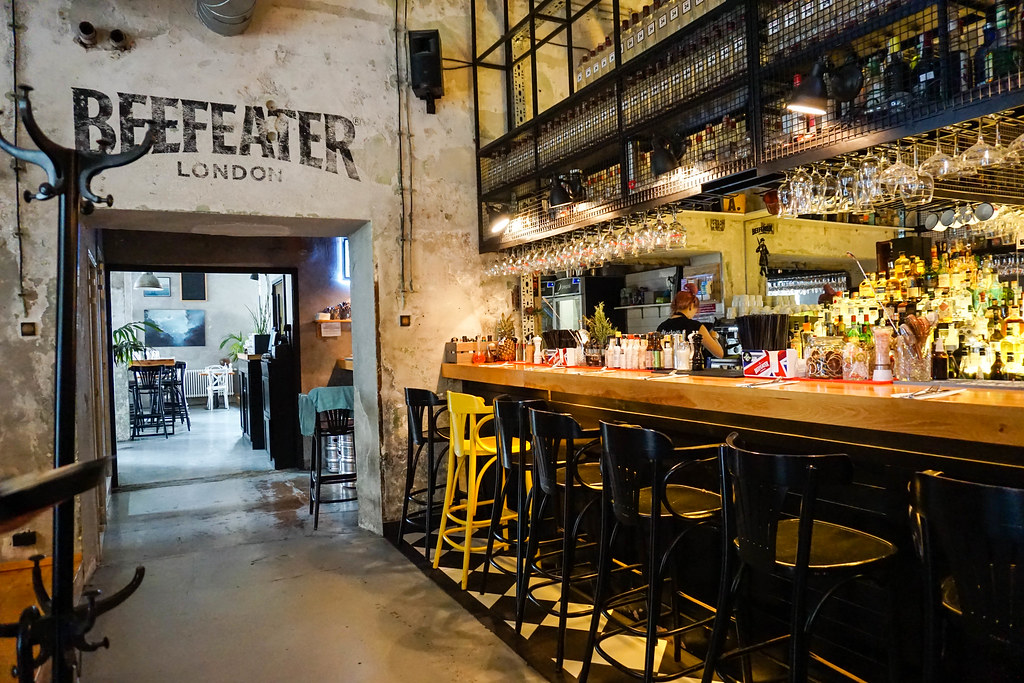 Cosy art-house cinema in the heart of Kraków; 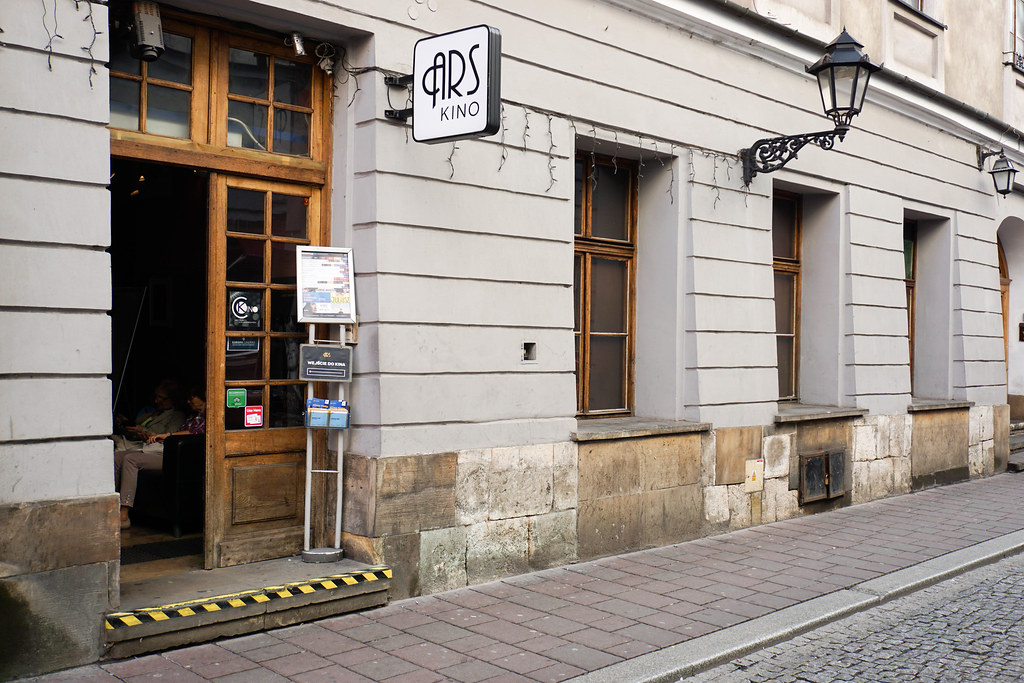 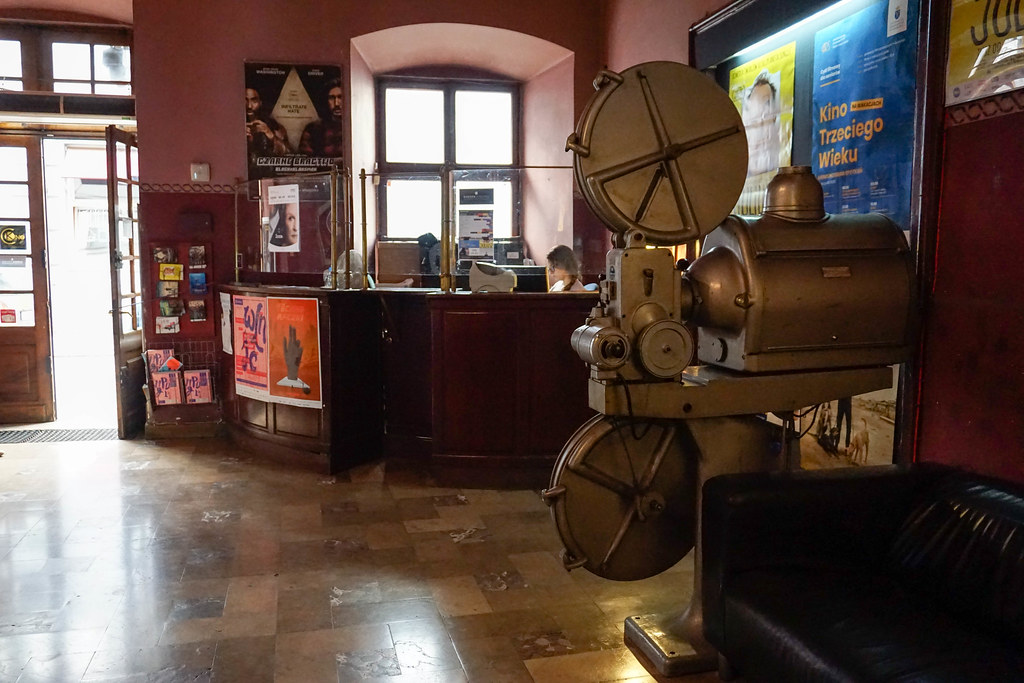 Situated in Wola Justowska district; in the renovated house of the former shooting range you can find permanent exhibition devoted to the history of photography and currently also the exhibition of Wojciech Plewiński’s photos; 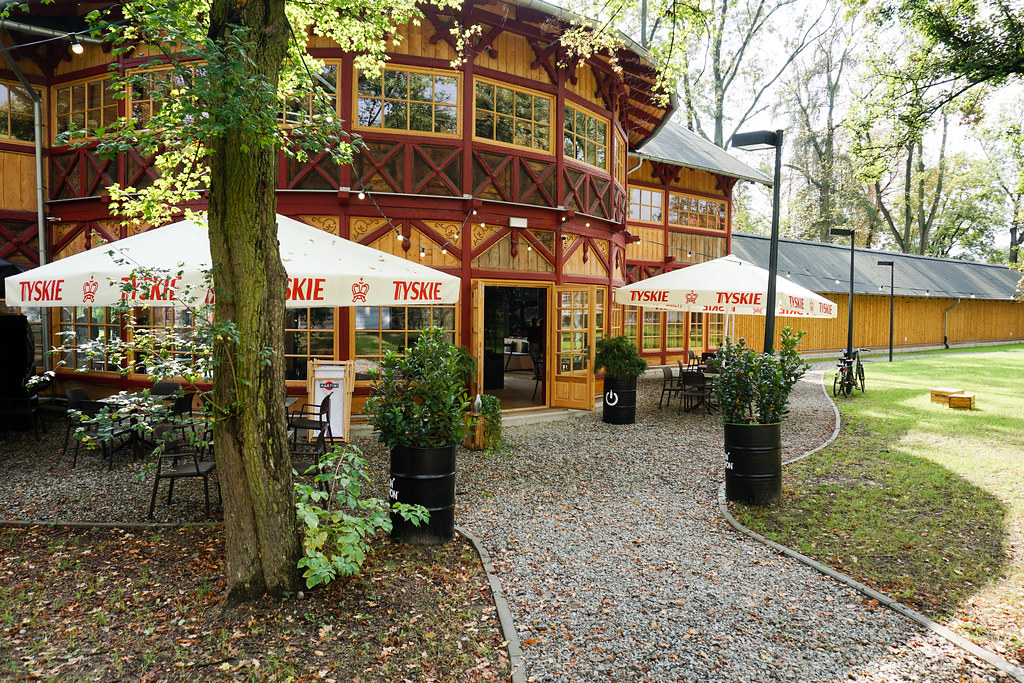 During our stay in Kraków we took part in a very special event. On the 15th September Museum of Photography in Kraków opened the new headquarters in the renovated historic building of the former shooting range in Wola Justowska district. The new exhibition was inaugurated by the meeting with Wojciech Plewiński, well-known Polish portraits photographer. 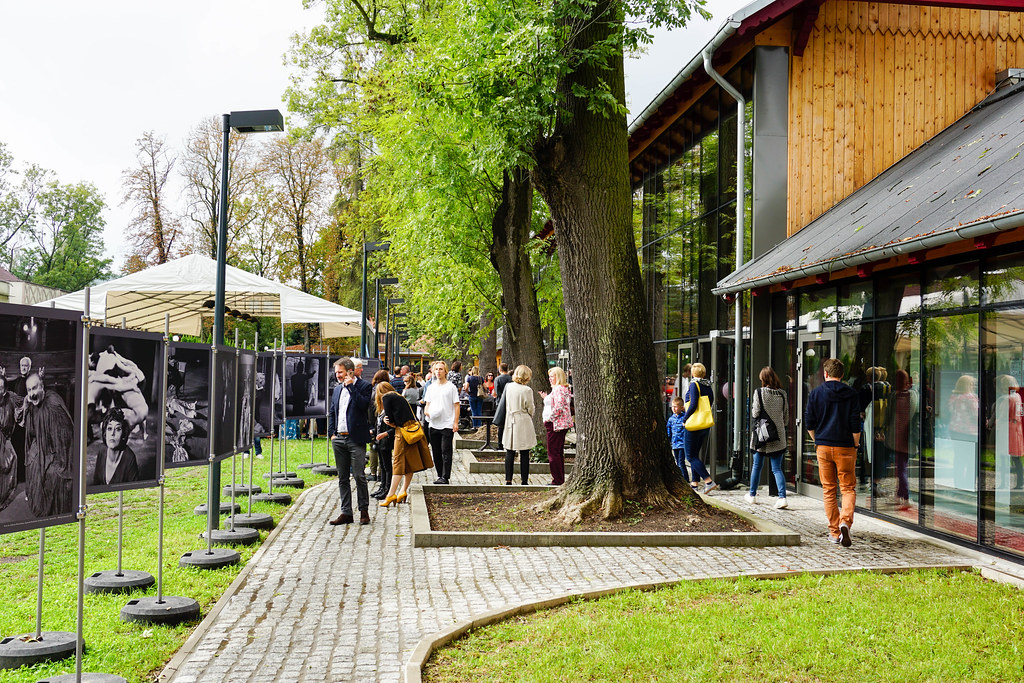 The Jewish district has its own unique spirit thanks to many small shops run by the local community and fancy and modern locals like HEVRE, where on the walls you can find frescoes from the former 19th century Jewish prayer house; 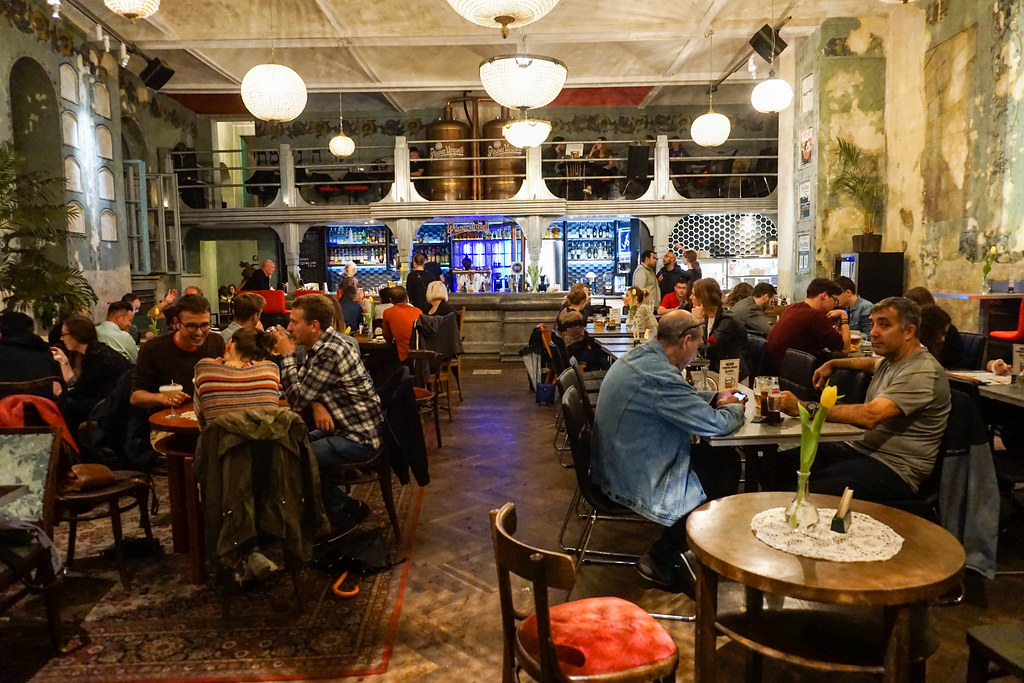 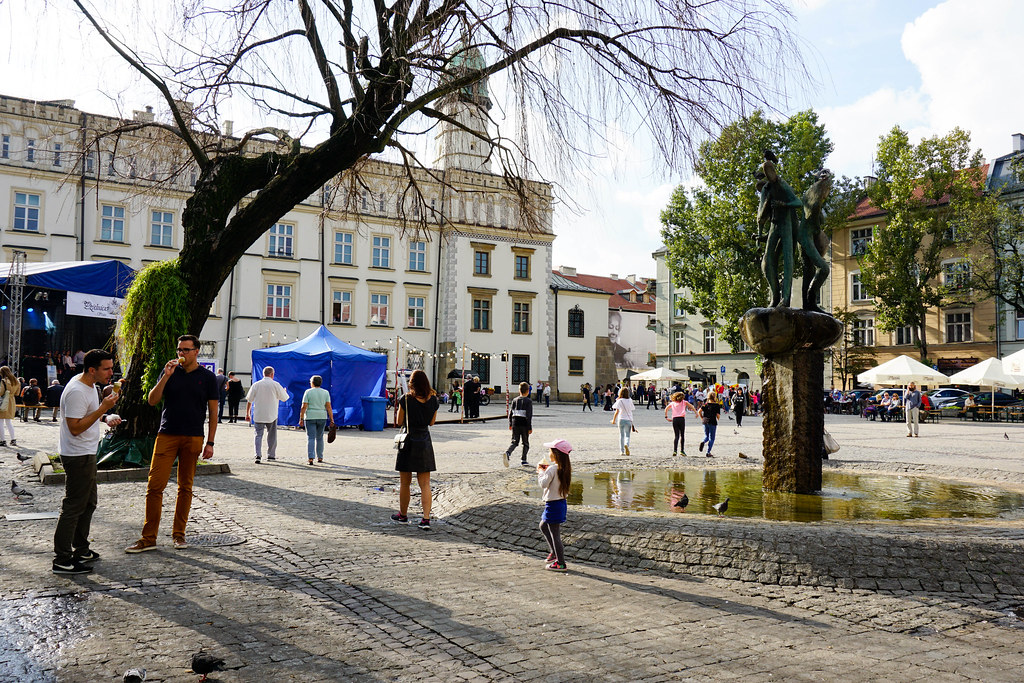 The bridge between Kazimierz and Podgórze district which we recommend for walking tours. 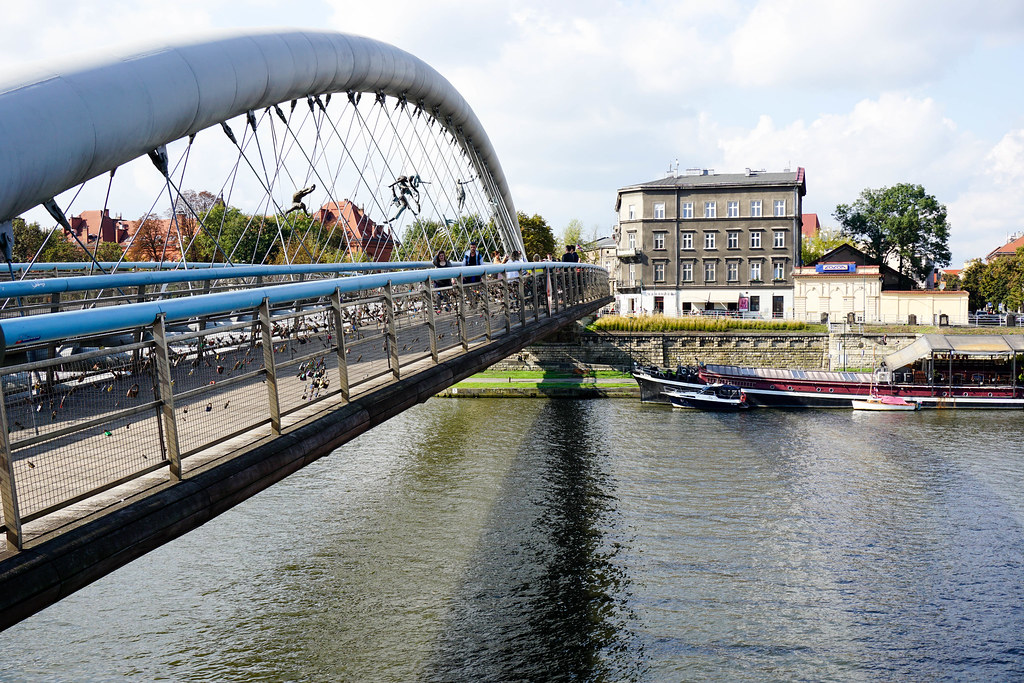 Check also our friend’s Facebook fanpage Cracow Girl. Karina rents very nice and cozy apartments in Krakow’s city center and on her Instagram she shares regularly many tips and tricks concerning things to do and see in Kraków. 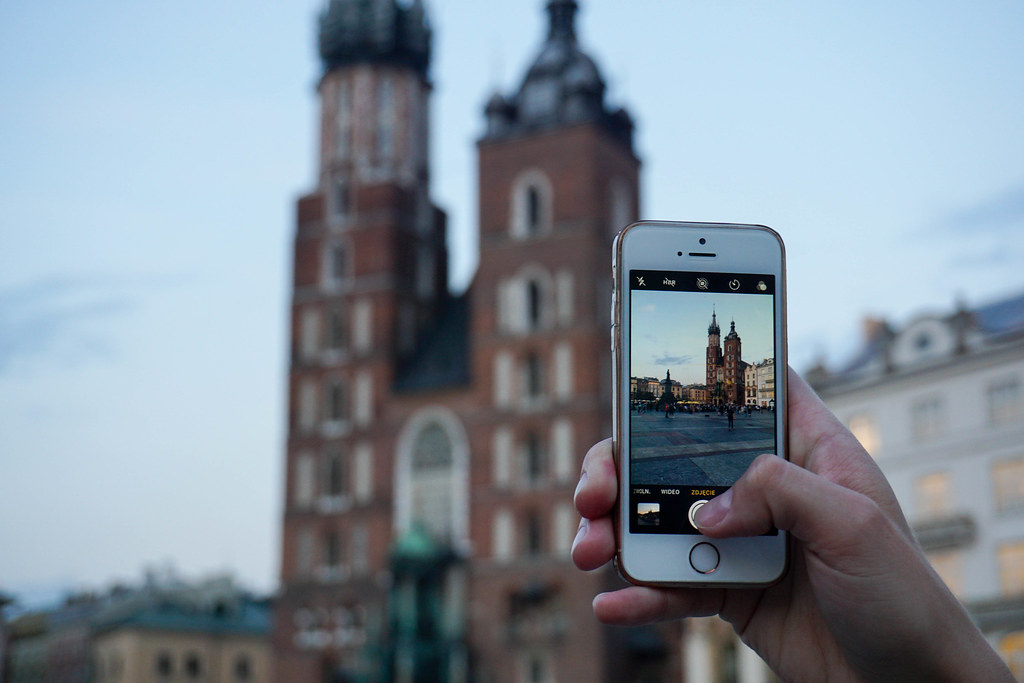 ?? Our next stop is Austria and during next few days we will discover Vienna and it’s surroundings ??