The stones of the old town gleam at night as if they were wet, even though it hasn’t rained in weeks. The limestone cobblestones of the Straca, the main street of the Old Town, are the colour of milk, and slippery.  The Straca is trodded upon by so many feet that the city of Dubrovnik has to come along once and awhile and ‘rough up’ the stones to prevent any serious accidents. I narrowly avoid three in the three days I’m there.

I have to be honest that Dubrovnik makes me a little sad. First I hesitated to write this, but upon reflection decided that I would, because this scholarship is not only about encouraging interest in World Heritage but also about the importance of preservation. Preservation, for me, is twofold: there’s the preservation of the site itself, but also the preservation of a quality of life for local people. That means cultural infrastructure, affordability, community. If the people visiting World Heritage sites make it impossible for the people living close to and maintaining those sites to remain in their cities, it seems like a case of very misplaced priorities.

In 2016, UNESCO threatened to take away Dubrovnik’s World Heritage status if the visitor numbers weren’t somehow capped, as it’s medieval Old Town was at risk of damage and wear. Measures were taken, numbers were somewhat reduced, but critical problems remain. And, at least in my opinion, these tensions hang in the air.

I’d be a hypocrite to point my finger at people visiting Dubrovnik when I too visited. I could have done my research, but I didn’t. I arrived completely oblivious about the reality of over-tourism here. I take it as a good reminder for myself to have a bit more awareness of where and how I travel and move past a ‘the world is my oyster’ mentality (For four euros an oyster, one might consider a burek instead anyway).

It goes without saying that tourism is an important part of Dubrovnik’s economy and recovery after the pandemic and that the solution is definitely not to stop visiting Dubrovnik altogether. I don’t know what the solution is. I just know that there’s something obscene about the opening of Dubrovnik’s ‘Very First All Christmas Store’ when locals complain about having no places to meet. And there’s something that feels absurd about a tourist in a Winter Is Coming shirt staying in a vacation rental close to the imaginary ‘King’s Landing’ in a real neighborhood where locals have been priced out. According to Responsible Travel, who also have some interesting tips for how to respectfully visit Dubrovnik, 5000 people lived in the Old Town in 1991, compared to around 1500 today.

I’m not immune to Dubrovnik’s charms. The sea smells wonderful. The medieval city center is remarkable. At the pier, well fed cats sit at the feet of old fisherwomen catching mackerel. I could sit there for days. The few locals that you actually meet are kind. But these things strengthen my resolve to say the above, not the opposite. 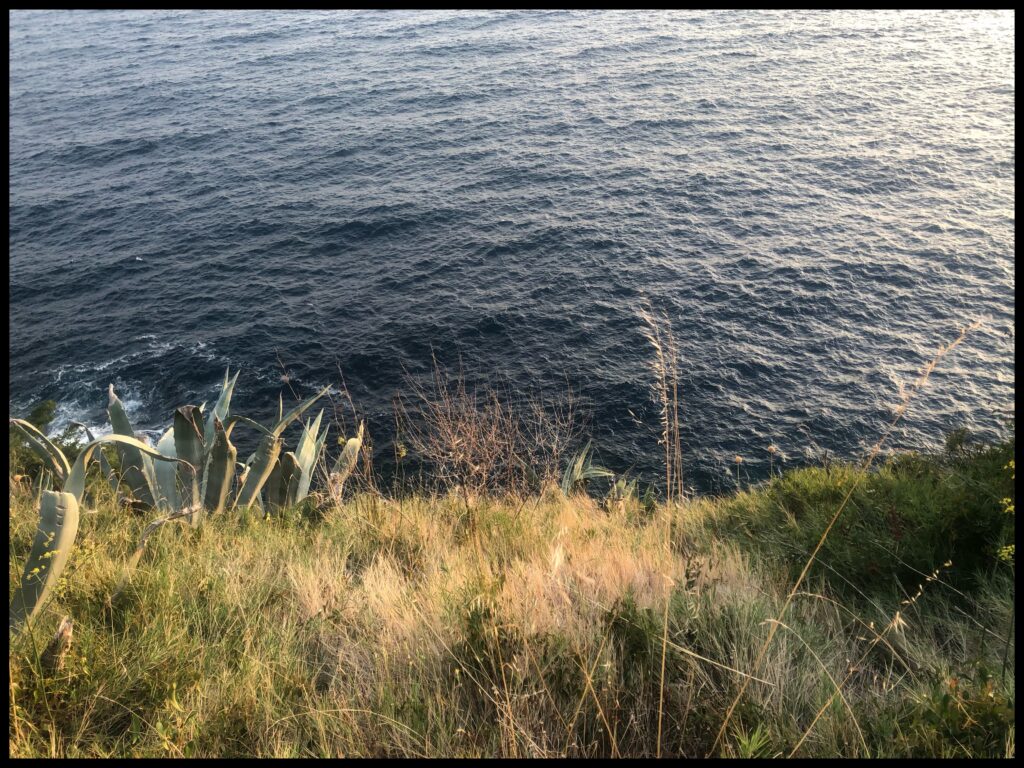 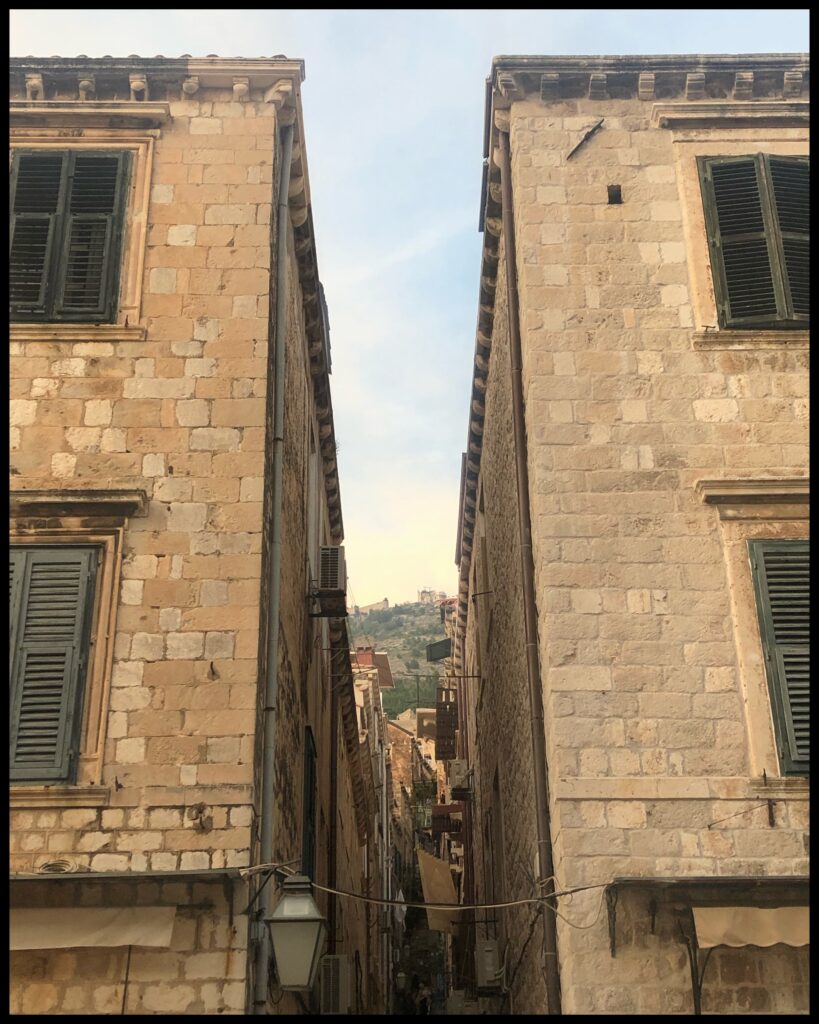