Last day before Allegra’s departure! According to the plans we were supposed to go to Floriade, an international gardening exhibition held every ten years in the Netherlands in locations that change from edition to edition. Unfortunately, however, the plans were overturned by an unexpected setback. This morning Allegra woke up with a severe leg cramp and, after calling Gloria to her rescue, lost consciousness. The strangeness of the event startled us. Gloria immediately sought help by calling for help at the port. After we calmed down, we followed medical advice and went to the hospital.

In the emergency room, doctors did some assessment and concluded that it was syncope. Somewhat more reassured, we returned to the boat where we had a nice tomato pasta lunch. We then spent the afternoon quietly aboard Tethys and among Moses’ cuddles. We devoted ourselves to our creative project, listened to music and drank herbal teas. We relaxed and tried not to fret about what had happened in the morning.

It was a good time when we took stock of all the encounters, places, museums that filled our adventure. Here are some of our best memories! 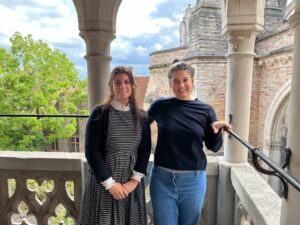 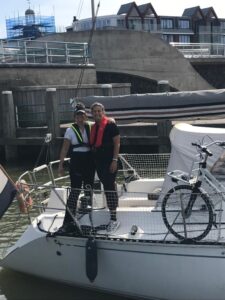 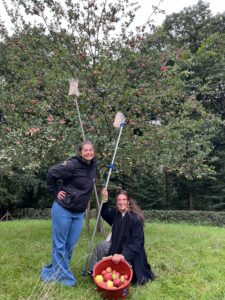 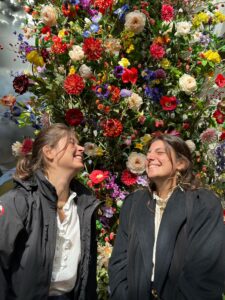